How SDN Is Revolutionizing the Entertainment Industries 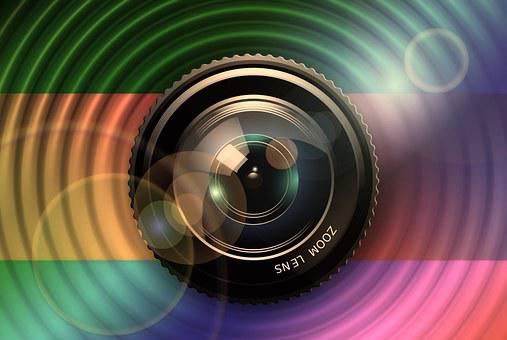 Network World describes how SDN is gaining traction over manual-run servers and networks because of its agility, accessibility, and easy deployment. Man hours and time are saved while making the entire IT system efficient. It’s not just companies that are discovering these SDN advantages. The Berlin Film Festival has ditched the traditional method of delivering millimeter films into theaters. Now it’s using SDN to stream digital versions of these dozens of films entered into the competition into thousands of theaters. The images and sound are clear, and the entire process is secure. The following article about how the Berlin Film Festival did it might give you an idea of how to use SDN for widespread corporate events or training sessions across various offices. Read on for more. – Cora Llamas.

Software-Defined WAN for the Enterprise

Imagine a world where organizations deliver new applications or cloud-based services to end users across the private WAN or secured public internet without having to worry about the complexities of today's networks. This whitepaper explains how all these are possible with SDN.

Customer Benefits Through Automation with SDN and NFV

SDN is already happening at many large organizations, hyperscale datacenter operators, and cloud builders. There is more than one way to virtualize and automate the network, just as there is more than one way to virtualize a server and automate the provisioning and management of virtual machines. The trick will be to find the approach best suited to a particular customer, and that is tough given that SDN technology is still new. As always, those that can't wait wade in first.
VIEW ALL GUIDES